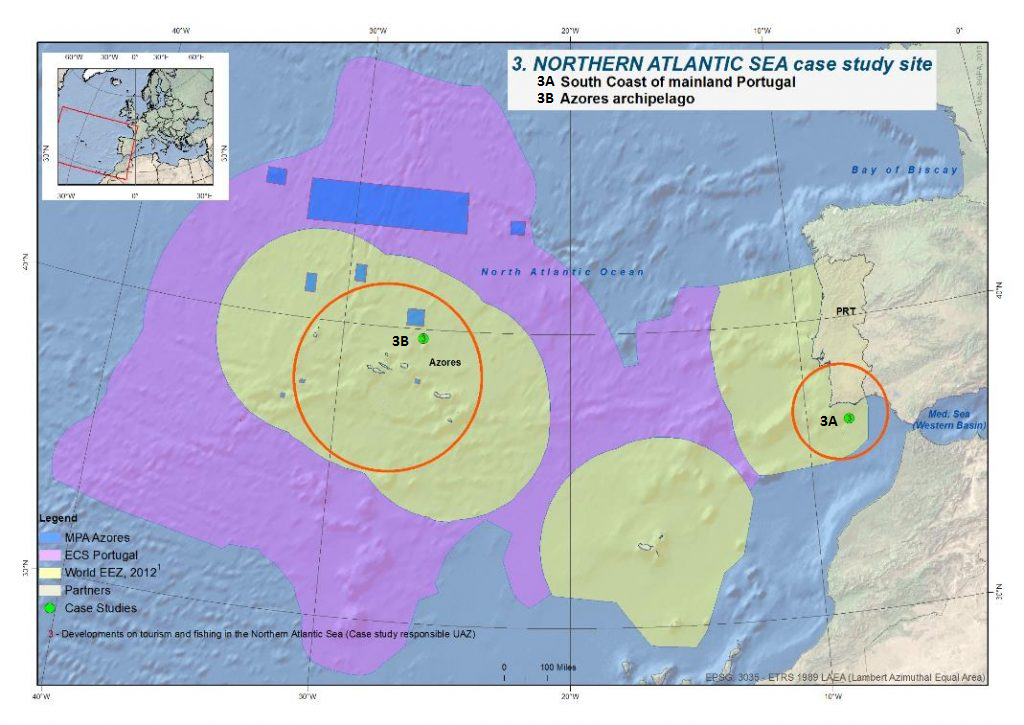 Development of tourism and fishing in the Southern Atlantic Sea

This case study is based on two sites in order to cover different Atlantic perspectives: Mainland and wider East Atlantic:

The final reports for Case Study 3 are available for download using the following links:

This site uses Akismet to reduce spam. Learn how your comment data is processed.